We’ve all been there. You’ve gone out for that fateful meal and found yourself driving the porcelain bus until the wee hours of the morning.

The mere memory of such encounters – akin to the grotesque gastronomic journey of Mr Creosote in Monty Python’s The Meaning of Life – is enough to leave you feeling nauseated.

So, if possible, wouldn’t you want to avoid those sickening food-induced slogs?

Whilst we can’t make any promises we can definitely, using Location Intelligence (LI), improve your odds.

Using data obtained from HealthData.gov – contributed via the State of New York and labeled the “Food Service Establishment: Last Inspection” dataset – we’re able to plot the number of “critical” and “non-critical” violations recorded per zip or post code. The dataset is refreshed on a monthly basis.

Now, to be fair to our restaurateurs, we’ve focused our attention on mapping “critical” rather than “non-critical” violations. Besides, there’s probably a higher likelihood of a correlation between your churning stomach and rats running rife in the fridge, compared to one kitchenhand forgetting to tie-back their hair.

If you’d like to understand how we’re making LI simpler to help people solve a range of issues, not just food poisoning, register for the official Webinar launch of Yellowfin 7.1.
REGISTER NOW > 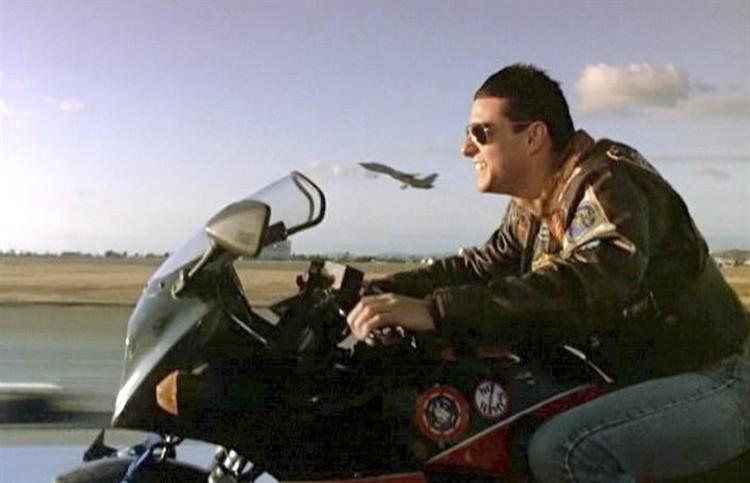 The county of Saratoga immediately draws the eye, with a map-high 448 critical violations coming from Saratoga Springs (zip code 12866). The neighboring suburb, Ballston Spa (zip code 12020), also contains a disconcerting number of critical violations (140) – although certainly not to the same extreme Gordon-Ramsay-Kitchen-Nightmares-eat-your-heart-out extent. 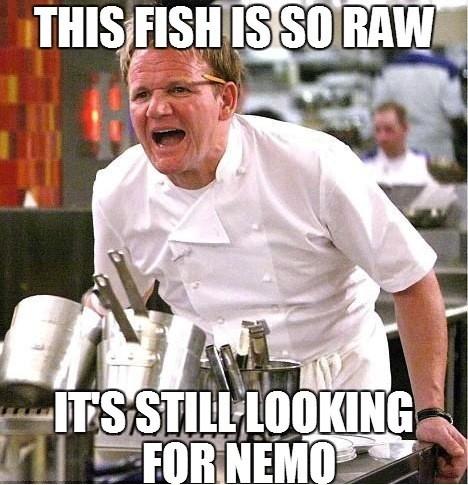 You might expect that highly populated suburbs would record a greater number of violations, as it seems likely that larger population size would mean more eateries and, therefore, a statistically probable chance of more malpractice. However, the aforementioned suburbs of Saratoga Springs (36,752 residents) and Ballston Spa (30,796 residents) have comparable populations, yet markedly different violation counts.

Geocoding to zip code level: The devil (or poor food service standards) is in the detail

As mentioned in our last blog post, Location Analytics for Business Intelligence: Dude, where’s my context?, to conduct this type of insightful multilayered analysis, it’s integral that you have a detailed base layer on which you’re able to overlay your data. Without the map layer underpinning your data, the visualization lacks the necessary framework to give the information meaning and context (see below).

Likewise though, it’s equally critical that the location-relevant information can be broken down into recognizable, and commonly used, geographic boundaries. For example, how could a government regulator hope to identify useful trends and patterns in New York State food service quality, and then act on that insight, if unable to perform map-based analysis of this Food Service Establishment dataset by zip code or even county?

But, more importantly, imagine the actionable knowledge you’d be able to attain, and interrelationships you’d be able to reveal, about your own business operations using this granularity of map-based analysis.

With the upcoming release of Yellowfin 7.1, the latest version of our Business Intelligence platform, you’ll be able to geocode address data to post code or zip code level, rendering that information on a map with ease, to quickly produce stunning visualizations and actionable insight.

Yellowfin 7.1 will automatically assign post or zip codes, latitude and longitude coordinates as well as polygons to address-level data. These enhanced location analytics capabilities will enable you to immediately geocode selected address or other data to individual zip codes on a map without having to source separate GIS records and geometry points.

Well, after detecting the dangerous dining destinations in New York State – where the hairnets and rodents roam free – maybe you’d like to learn a little more about the insights achievable via integrated location analytics?

To learn more, register for the official launch of Yellowfin 7.1 HERE >

Discover how we’re empowering business users of all backgrounds, and organizations of all sizes, with the Location Intelligence capabilities they need to quickly create beautiful maps that deliver a brilliant analytical experience.